This year, LevLane won for its submissions in the categories Special Events and Observances (Seven Days or More), Budget Under $15,000 and Editorial/Op-Ed Columns.

Levlane’s winning Editorial/Op-Ed entry for the City of Philadelphia’s Department of Licenses and Inspections was called Keep Building Safety in Mind and appeared during May, which is National Building Safety Month. The editorial informed Philadelphia residents about the resources available to them through the Department of Licenses and Inspections’ new online power tool, and appeared at a critical time – just before the one-year anniversary of a tragic building collapse in the city.

Awards aside, the festive evening was enjoyed by LevLane team members who work together throughout the year to achieve exceptional results for clients that resulted in these impressive wins. 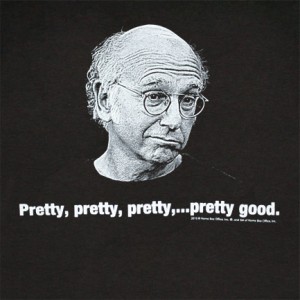 Congratulations to the LevLane PR Team! 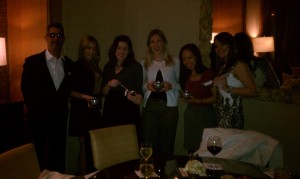