The TV commercial for the company’s brand campaign won a Platinum Viddy Award.

The Viddy Awards, founded in 1994 by the Association of Marketing and Communication Professionals, attracts tens of thousands of entries from more than 100 countries. Judged by industry professionals who represent a wide array of disciplines and categories, these awards honor excellence in all areas of video production.

Our TV commercial – an animated spot that re-branded United Concordia nationally – won in the Broadcast category and marked United Concordia’s first foray into television in its 40+ year history. In addition to winning this award, the spot set the tone and style for the whole campaign (which included digital media, print, social, OOH and radio), energizing the entire organization from the C-suite to the sales force, and driving sales during a global pandemic. 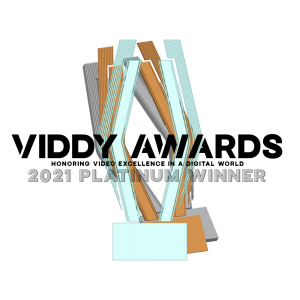 Gold dotCOMM for FEDVIP “It Starts with U” digital campaign

The dotComm Awards is an international competition that honors excellence in web creativity and digital communication. Encompassing tactics from digital banners to websites to apps to blogs to social media and more, the dotCOMM Awards attract entrants from all around the world and from the broad spectrum of companies working in this exceptionally diverse medium.

Our digital media campaign  – which won Gold in the Paid Media Online Ad Campaign category – was a bold break from the kind of advertising this audience (federal employees and retired military) usually sees for this program. By leveraging style elements of the recently launched brand campaign, we were able to draw attention to United Concordia around the web, and stay memorable when the target went to the federal website to sign up for dental insurance – resulting in a 30% lift in sales over the previous year. 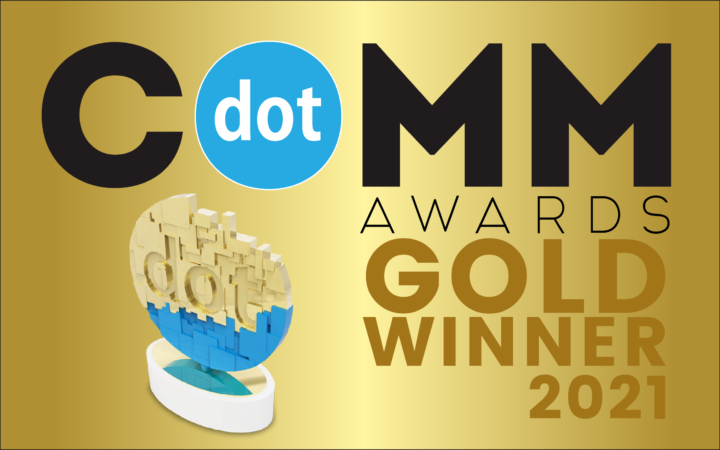