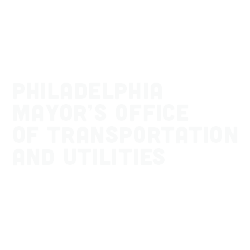 THE MAYOR’S OFFICE OF TRANSPORTATION AND UTILITIES wanted to keep people safe. More specifically, a device-driven, youth market that already saw themselves as invincible. So how do you get people who aren’t paying attention to where they’re walking to pay attention to your message? You need to hit them where they live with messaging that grabs their attention. Digital, social, transit, mobile, and experiential tactics flooded the market. Sharp, witty, and pointed messaging rewarded the audience for spending time with us. People—along with ABC News, The Daily Mail, and Philadelphia Magazine—paid attention. And maybe, just maybe convinced folks to put down their device and keep their head up. 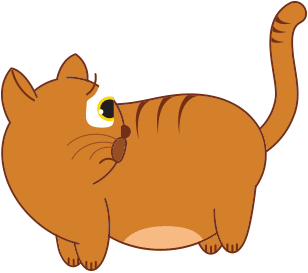 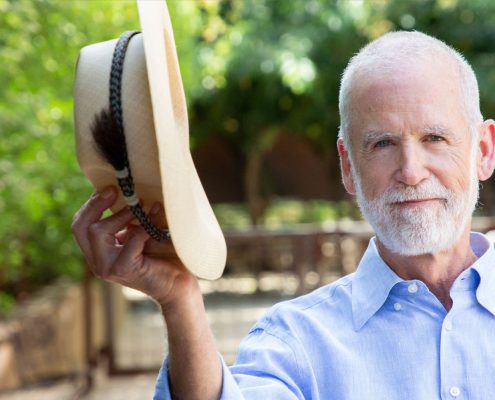 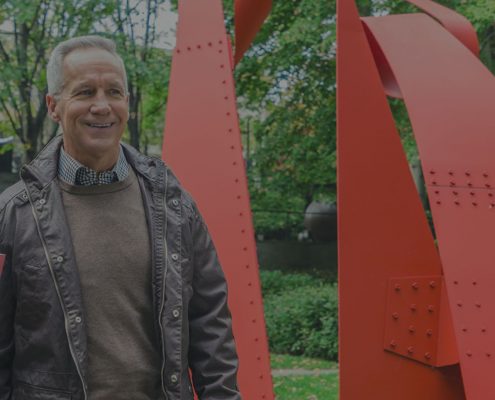 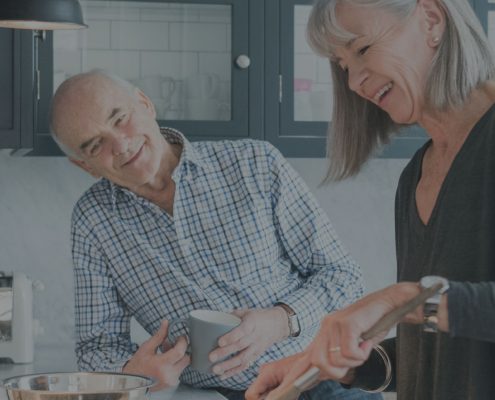 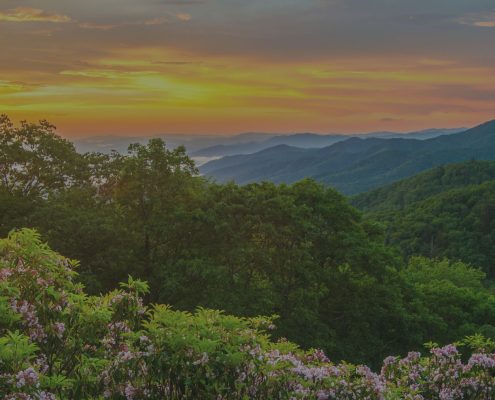 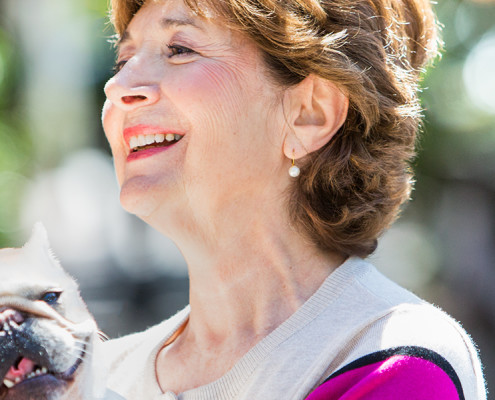 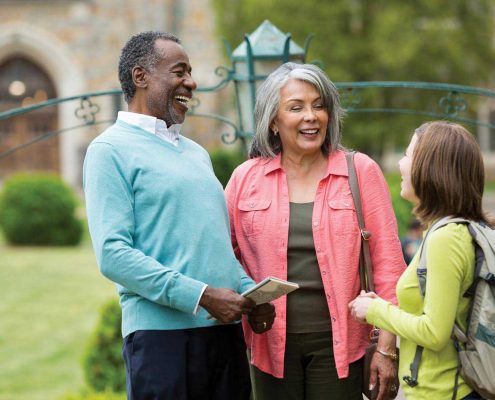 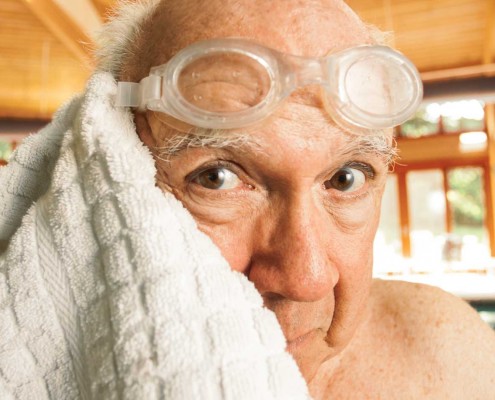 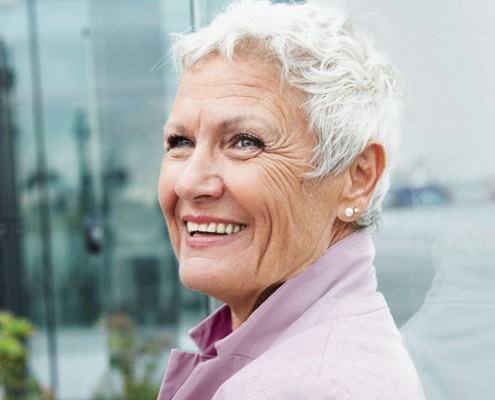 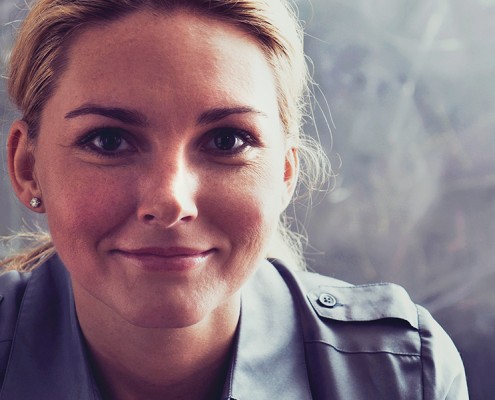 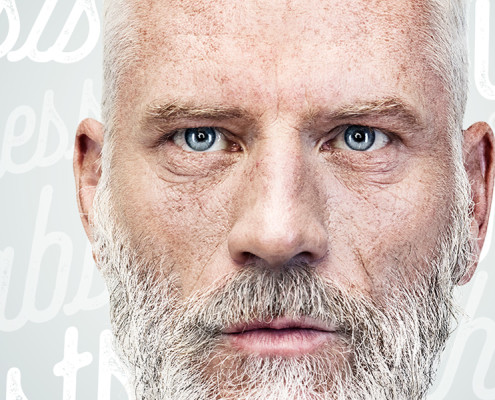 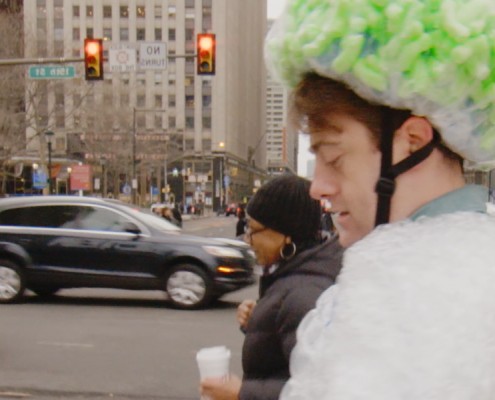 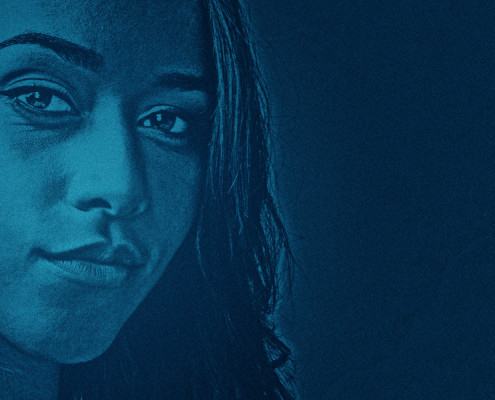 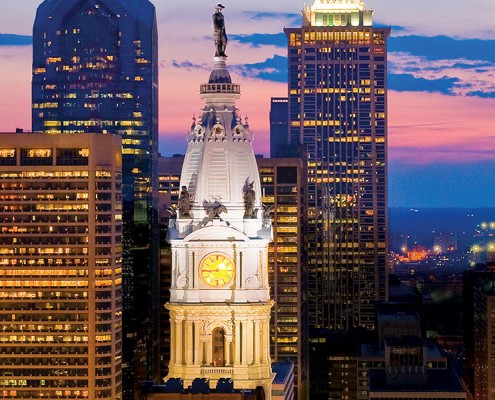 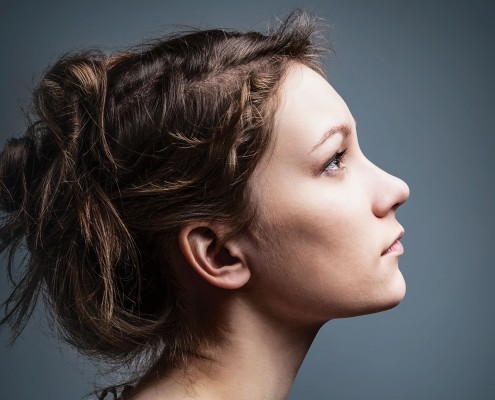 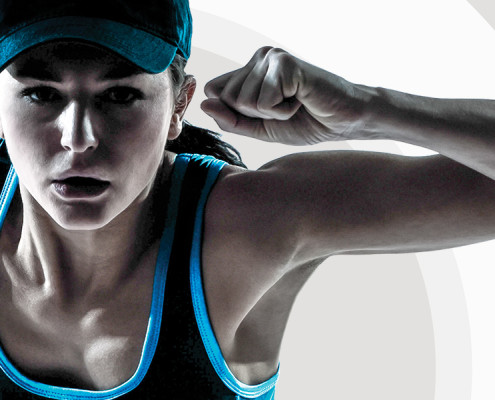 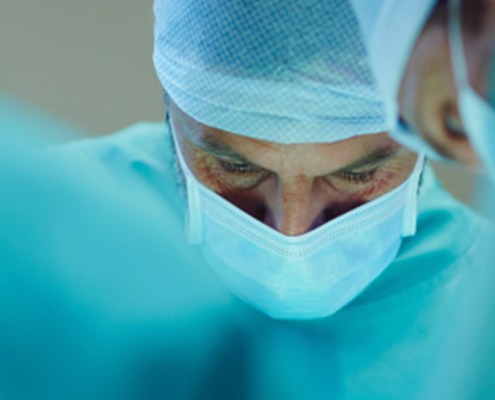