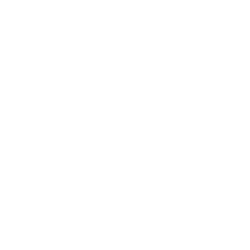 RENEWING THE PROMISE OF CITY LIFE AT ROLAND PARK PLACE.

In 2017, after thriving quietly for more than three decades, Roland Park Place embarked on an ambitious expansion and renovation of its Baltimore City campus. Construction will soon begin on an eight-story addition, adding 58 new residences. This expansion, along with a just-completed new arts and education center, and in-progress renovation of the community’s healthcare wing and entrance lobby, will result in a dramatic rejuvenation.

Concurrent to those changes, Roland Park Place undertook a rebranding, updating its identity and brand positioning to convey a bold, contemporary promise: “Metropolitan Senior Living.” After just twelve weeks in market, the corresponding campaign—including a new website, print, broadcast, direct marketing and digital communications—has attracted positive response and resulted in the reservation of more than 30% of the new residences, with several floor plans already sold out.

BRAND MESSAGING FOCUSES ON AUTONOMY AND THE RICH VARIETY OF THE URBAN EXPERIENCE. 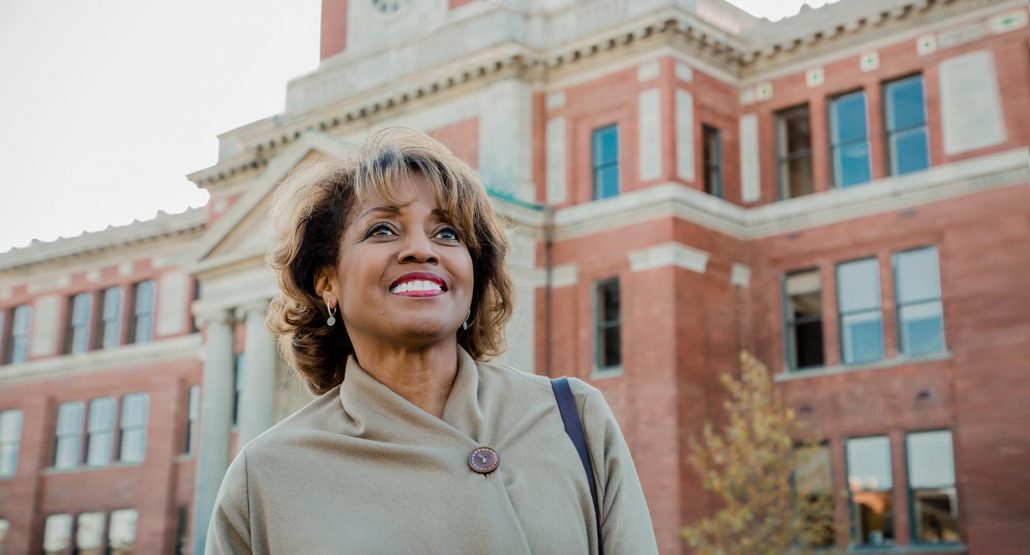 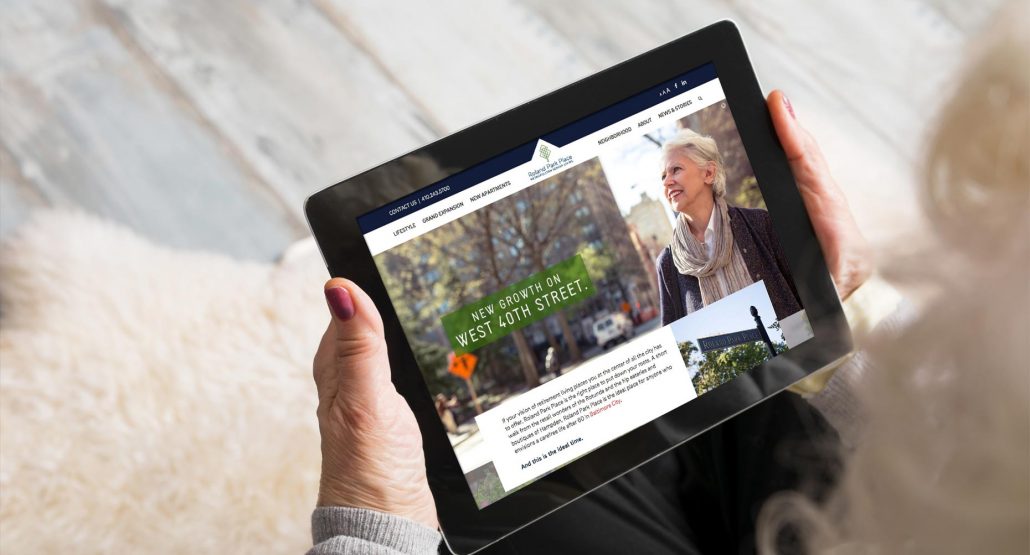 Building a loyal customer base is not about who’s aware of your brand, but who believes in it. Feels an attachment to it and chooses to make it part of their lives. When you give people that compelling reason to become active participants in your brand, they’ll put their money where their heart is. Even when somebody else whistles. That’s true brand participation. The difference between a customer and a brand’s best friend.