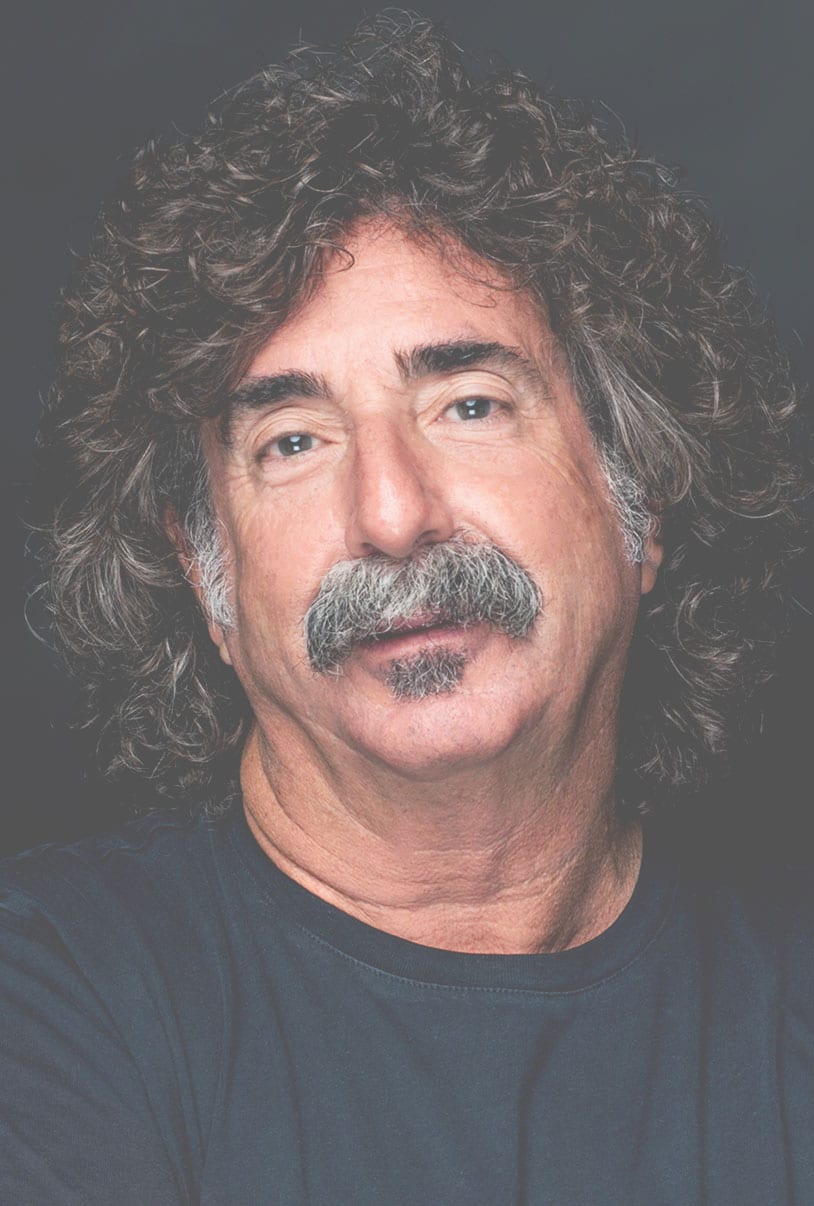 Bruce is our soul.

Bruce is on a mission defined by one question: “Who loves ya?” And whether you work for him or with him, you get it. He wants people to feel the love, because brands that don’t get love don’t become stronger brands.

In his 30-plus years as partner and chief creative force behind LevLane, Bruce has brought this vision to a vast and varied array of national brands that have been inspired to look inward and project outward in ways that have delivered real results, and fistfuls of creative awards.

But it isn’t the awards he loves. It’s the art of matchmaking between an audience and a brand. Bruce stands before that audience every semester as an adjunct professor at Temple University. And the world of Bruce isn’t just talk, either–it’s action of the highest kind in the form of donated time and services to countless non-profits.

Bruce is our soul.

Bruce Lev would be the first one to tell you, he wasn’t cut out to work for anybody else. Which is why he was itching to open his own agency with David Lane only a few years into his copywriting career at Elkman Advertising. Of course, that turned into a ten-year career by the time David made up his mind.

The first office Bruce and David shared back in ’84 was in Bruce’s spare bedroom, and midnight oil was the light they grew by. It was pitching the business during the day and doing the work at night. Bruce was a branding aficionado long before that term became an industry catch phrase. For him the brand was sacred. So was the target audience. Bridging the gap between the two was what made Bruce tick…and what he had a pure instinctive feel for. It was a feeling he translated into action for clients in every possible category as the years and the decades rolled by: healthcare, financial, multi-unit retail, manufacturing, civic government, senior living, not-for-profit…we could run out of breath here. The takeaway is that Bruce always brings an oblique perspective to the art of advertising.

Never satisfied with the safe solution, he’s known among LevLane creatives for twisting his mustache when reviewing their work…a sure sign that there must be a more profound answer somewhere out there…a more emotional connection between client and market, a more meaningful relationship between product and consumer. One measure of success? The number of years most LevLane clients stick with the agency that brung ‘em. Some more than two decades! Yet Bruce is not all business. He is all about giving back to the community that nurtured him.

Bruce currently sits on the board of the Arts and Business Council and on the board of MAGNET, the global consortium of 40 international marketing communications agencies. He’s a past board member of the Philly Ad Club; and was a board member of the Support Center for Child Advocates, the agency that connects volunteer attorneys with abused and neglected children; and after 12 years, he’s still an adjunct professor at Temple University, inspiring his students never to settle, and taking in interns every semester to mine the young talent that keeps on coming.

In 2005, Bruce was voted into Temple’s Gallery of Success where you’ll find his name hanging in perpetuity in Mitten Hall. The following year he was voted into Northeast High School’s Wall of Fame. 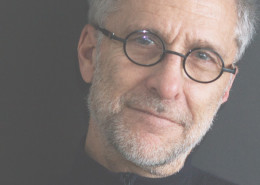 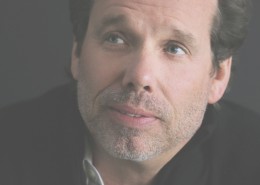 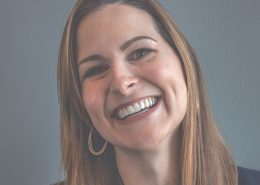 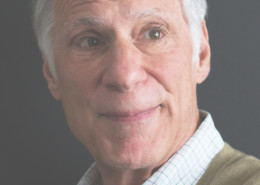 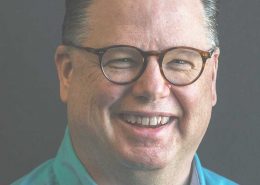 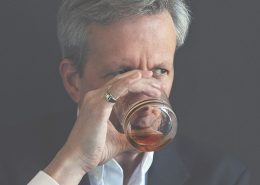 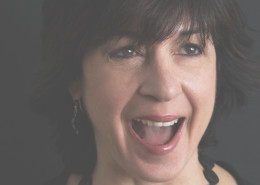 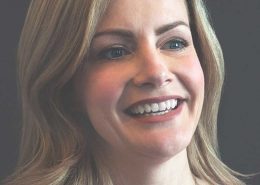 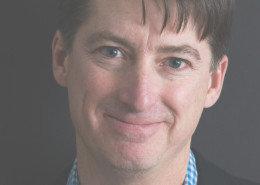 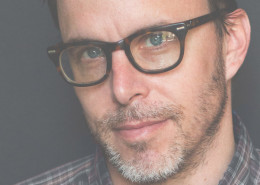 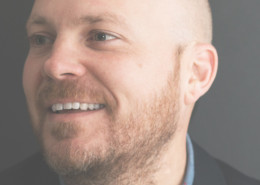 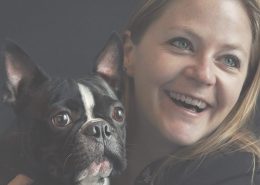 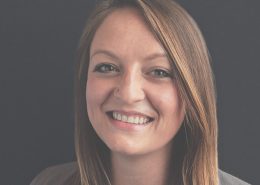 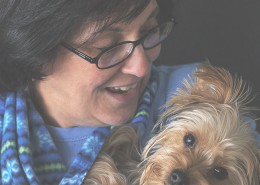